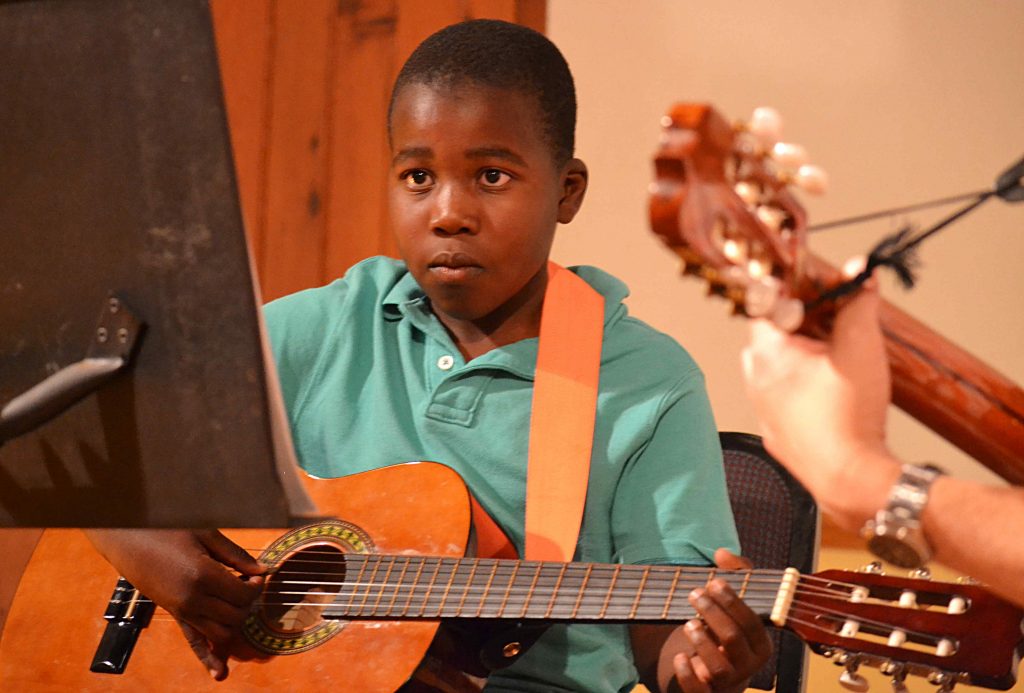 Little Mozarts Music School specializes in teaching music to young children. Our Music Education Program focuses on teaching the rudiments of music to children through children’s popular songs, nursery rhymes and classical music. In other words, children are given an opportunity to learn the music they’d like to play, instead of spending a great deal of time on pieces that cause them to lose interest in playing an instrument. Obviously, in order to make progress, a certain amount of technical exercise and unfamiliar material has to be covered. This method of instruction has gained success abroad and ensures that young children remain interested in their tuition, which in turn has resulted in an overall increase in the amount of  daily instrument practise.

“I like that we’re able to learn songs that we know, like “Happy birthday” and “Jingle Bells”. It makes learning more fun!”

“I like that we can learn different types of music from all around the world.”

Rob Blaine, the owner and primary tutor at Little Mozarts, has been involved in music education of both children and adults for twenty-eight years. After many years of teaching all age groups, he decided to specialize in teaching only young children. The old cliché of ‘those who can do and those who can’t teach’ definitely doesn’t hold true for Rob – he is listed as one of South Africa’s notable jazz musicians and is also a music producer with several album titles to his name. 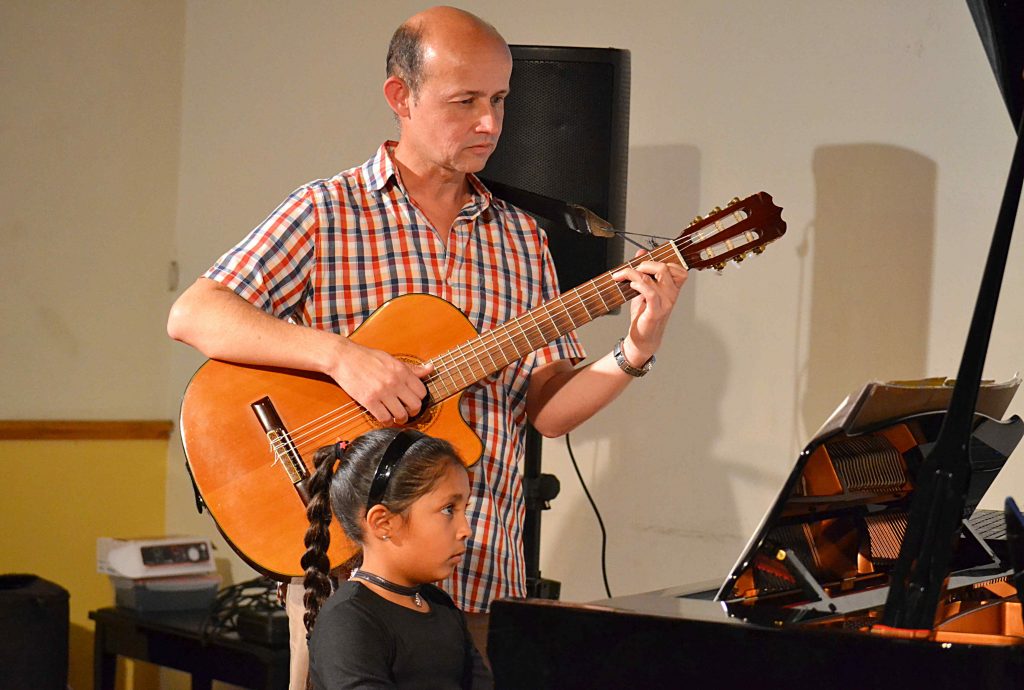